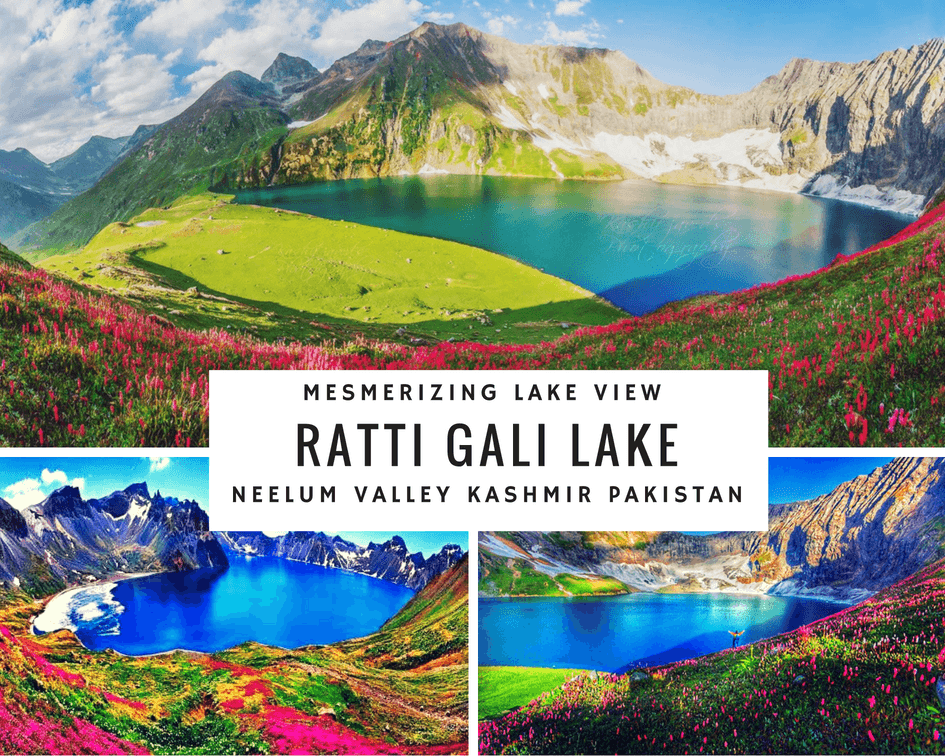 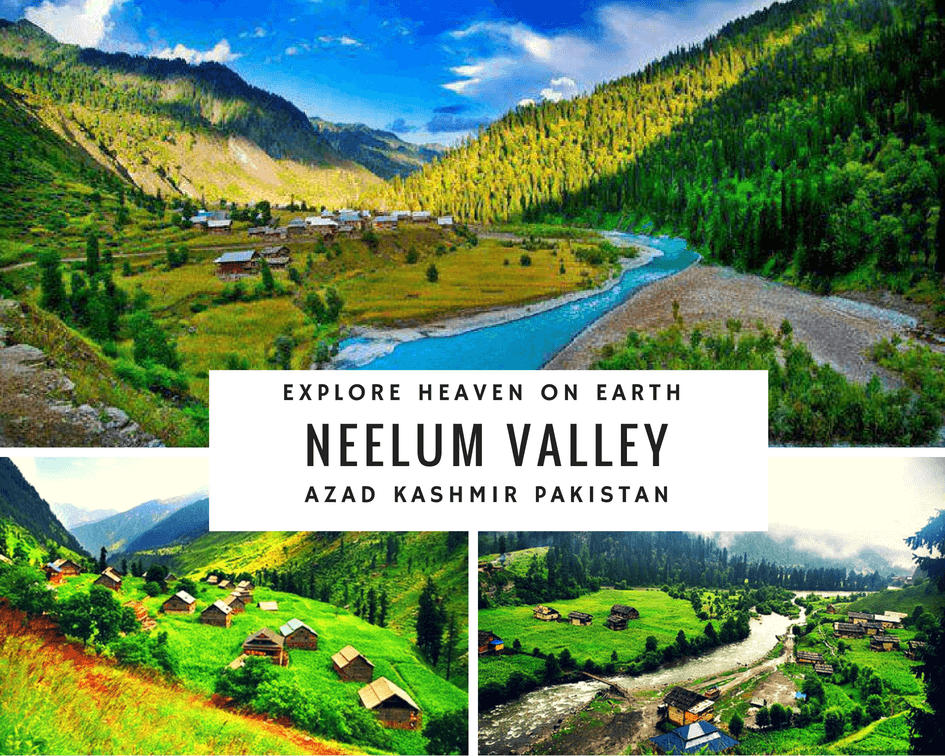 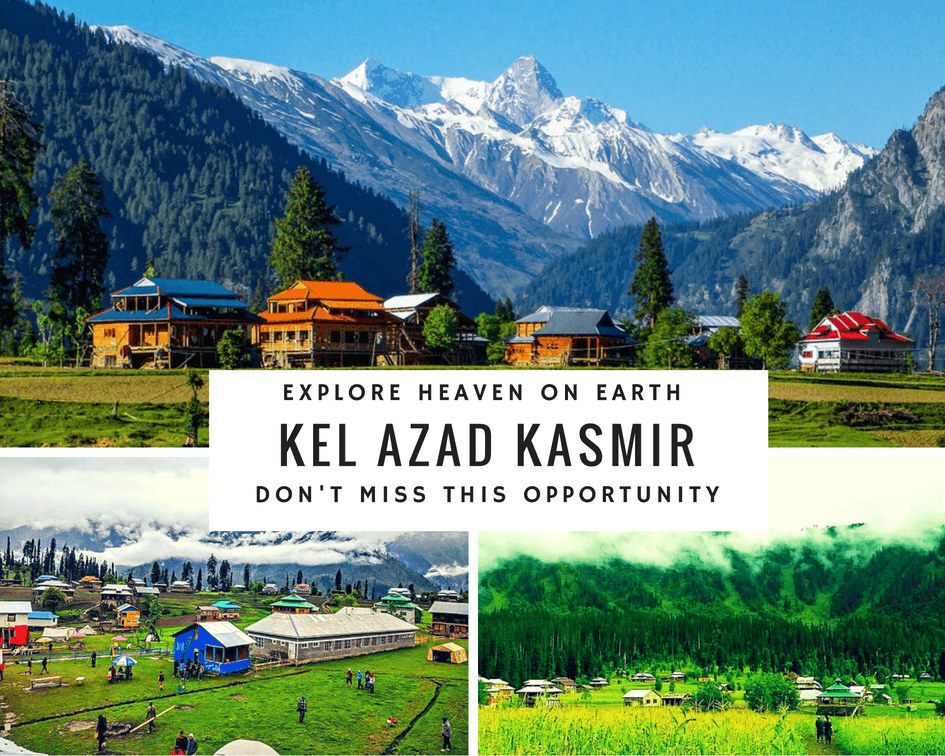 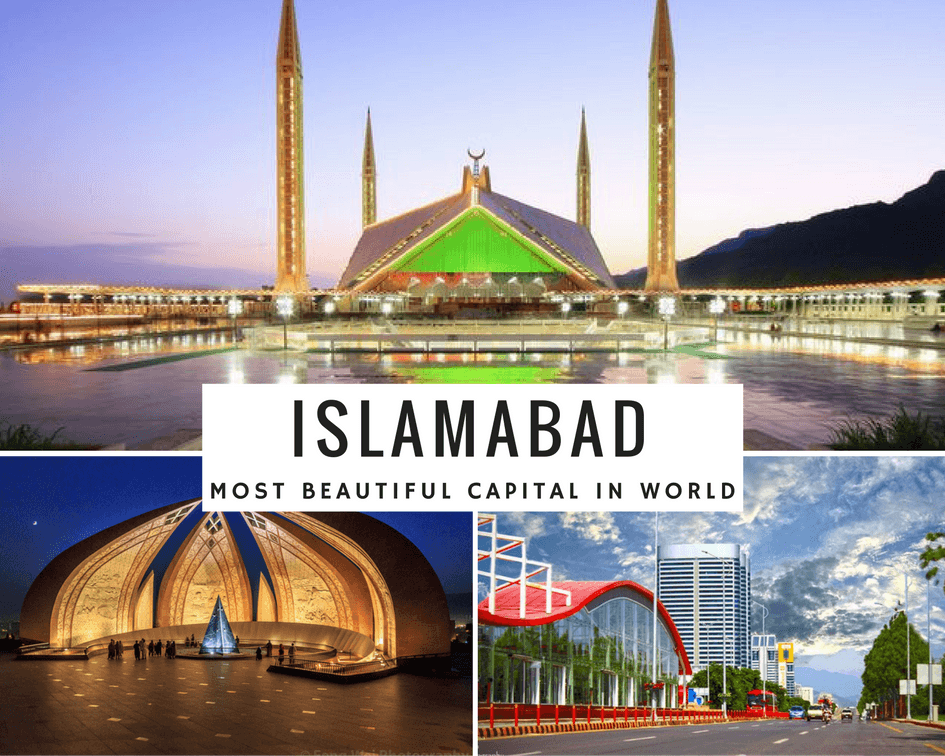 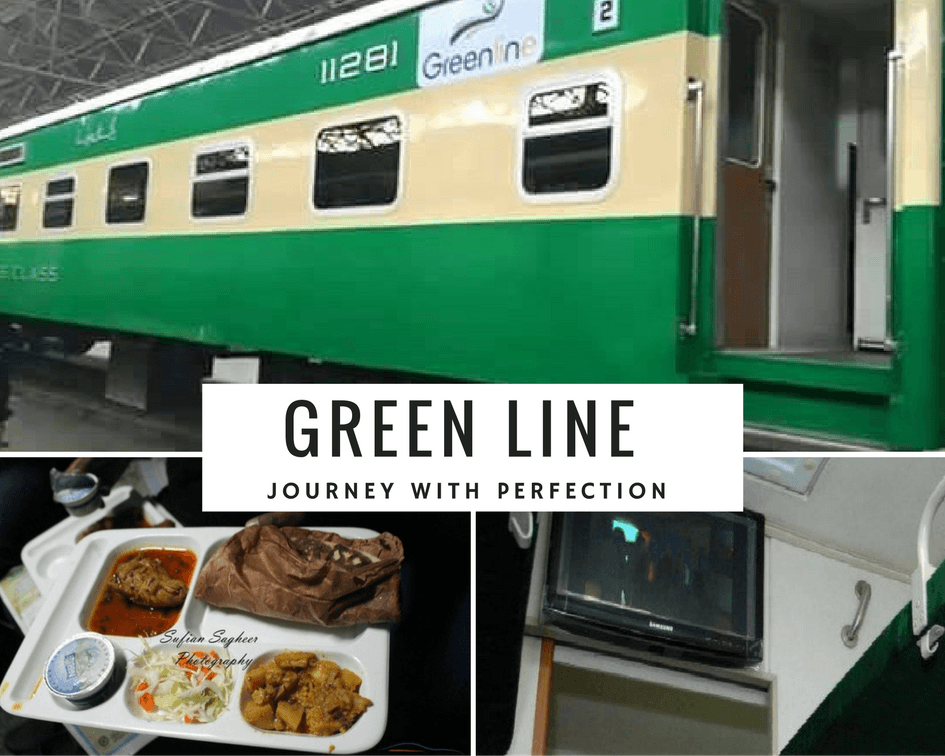 Heaven in the Hills – Neelum Valley

Valley, a place where you can find a view worth being visited. The stunning Neelum Valley lies in the north of Gilgit-Baltistan and Kashmir to the east. It is situated in Muzaffarabad to the North-East. In Pakistan, it is also called the Blue Gem and is one of the most popular destinations to be visited in the northern areas.

The Neelum Valley is running exactly in lines with the Kaghan Valley. It has the shape of a bow and is about 150 km long. The scenery you get to watch here are even majestic than seen in Swat and Chitral. India being the neighboring country to Kashmir, there was many security issues faced due to which tourist were not allowed in these areas. The beauty was hidden under difficult times. Now, many tours are being organized here and people are getting to know the splendid beauty of nature within the region.

Facilities are available at hotels and resorts

Absolutely great facilities are provided in the hotels and resorts such as electricity supply, running water, gas to warm and cook meals, all these facilities are given. Warm and hot water is provided in bathrooms so in case you are tired, a relaxing shower will light up your mood. Blankets and extra shawls are temporarily provided to you for killing the cold weather at night.

Although every spot is a mind-blowing one, the following are some place of attractions that would give you chills down your spine and make your jaw drop due to such mesmerizing views.

Located in the Neelum Valley of the Azad Kashmir region, Ratti Gali is a Lake. To reach this lake you’ll have to cross the bumpy, ultra-shaky yet worth its path from the Dowariaa’n. The ride would actually leave you all shaken up yet the noise of the fast river flowing alongside would give you the ultimate soothing.

Located near the banks of Neelum and Jhelum rivers of Azad Kashmir Pakistan; it is a very hilly area and the total entire area of Muzaffarabad is 1642 kilometers square. This city is also Azad Kashmir’s capital. One of the most famous delicious snack Kulcha’s and Kashmiri Tea is offered by Muzaffarabad. The amazing traditional handicrafts and Kashmiri shawls are available in the city at an absolutely affordable price. The weather which is most favorable by travelers of Muzaffarabad is summer as the weather is warm yet comfortably soothing and June to April is also the busiest season.

Taobat is a beautiful village which is located Neelum Valley of Azad Kashmir. It is the nearest place of Neelum River where it enters in the territory of Pakistan becoming the River Neelum. It snows heavily in winter and has a severed season. The season of winter lasts for 6 months which starts from early October till late April. Often the place is blocked by flooded streams of water and land sliding but in summer the beauty of the village is at its peak.

A small-scale town located in the Neelum District. Sharda is known as the best picturesque area of Neelum Valley. It is an amazing and breathtaking spot which is located from Muzaffarabad at a distance around 136 Km and from Dowarian at 30Km. Spending just a few days in Sharda is worth it for the tourists as the place is extremely captivating and attractive. The presence of historical ruins holding interesting backgrounds is a charm and attraction for tourist who is especially interested in history and archaeology.

Kel is a regular yet charming village located in Neelum Valley. Kail is also a name used for Kel because this place is known to be the center for Markhoor, the national animal of Pakistan which is called kill bakhra in the local language. Buses usually run from Kel and Muzaffarabad in nice weather. College, bazaar, hospital, and bank is also available in Kel.

Frequent snow slides during winters and during summers landslides are noticed. In winters mostly the roads are blocked making it one the difficult areas to reach. As you wander deeper into the cities it gets prettier and devastating but it also gets colder if you visit in winter. During the peak summer, you will get to experience all the lows and highs of the cool weather.

The highest waterfall of Neelum Valley and an amazing place to dive in cold water for the youngsters. Adults enjoy the beautiful view of the waterfall and enjoy dipping their feet in the fresh cold water.

To witness the beauty of nature and to fully enjoy the fresh and cool breeze out there, you should travel in open jeeps. The roads might be narrow and hard to drive on yet the astonishing sight would satisfy your journey. Neelum Valley is now crowded with foreign and local tourists since more hotels and resorts are spring up all around the valley. It will surely remain one of the best exquisite areas of Pakistan.