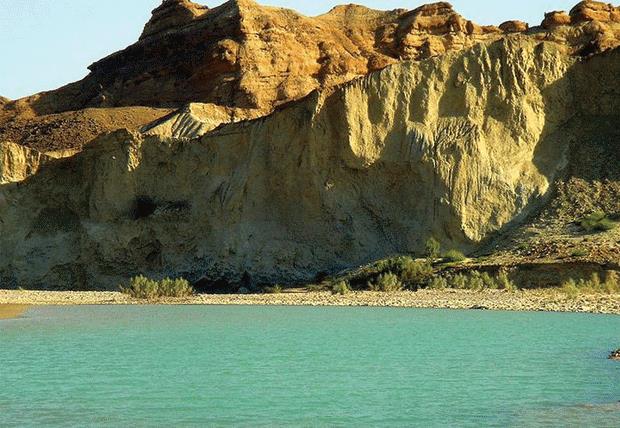 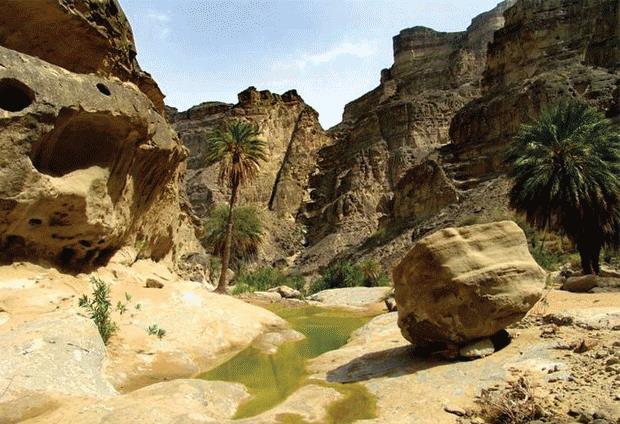 A team of approximately 20 people is responsible for running the affairs of the Hingol National Park which include its security, care of the animals and plants, and administration of the park. The team is divided into game watchers, deputy rangers, and a manager of the park. The manager of the park is answerable to the Conservator and Secretary Wildlife, Forest, Livestock, Environment, and Tourism. The Hingol National Park is divided into three section for better management and administration as it is the largest park of the country. These sections include inland range, aghor range, and marine range. This park naturally consist of mountains, sand dunes, sea, and plain areas. Hingol River flows across the park and before entering into sea falls from rocks and stones which provide home for the migrating water birds and the crocodiles. 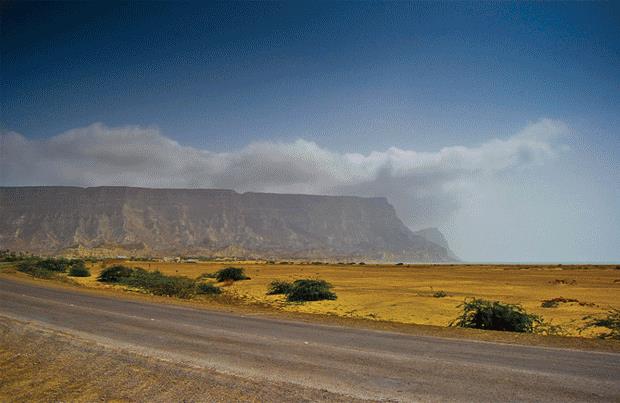 The Hingol National Park is well known for the preservation of the endangered species of invertebrates in additional to the variety of birds, animal, and plants it has. The wild animals in the park includes 3000 ibexes, 1500 urinals, 1200 chinkara, and a number of other variety. The regular visitors of the park include houbara bustard, Dalmatian and spot-billed pelican migratory birds which visit the Hingol National Park  on regular basis. The mammals included in the park consist of Sindh leopard, Indian fox, Jungle cat, Jackal, Sindh wild goat, Indian grey mongoose, Hedgehog, Indian Pangolin, Honey Badger, Chinkara Gazelle, Blandford’s Urial, Porcupine, rock mouse, Cairo spiny mouse, and ibexes. The Sind leopard, Blandford Urial, and Chinkara Gazelle are the threatened species of the Hingol National Park. 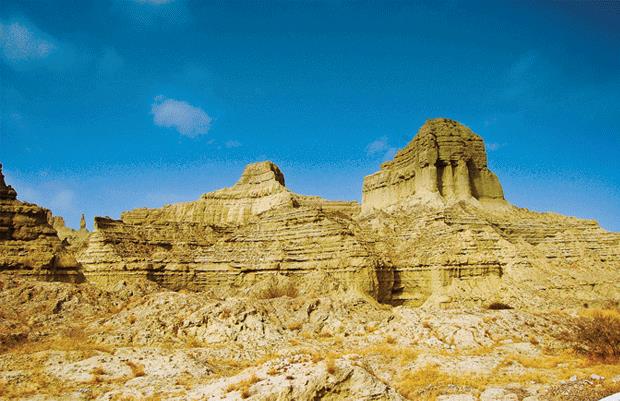 As the Hingol National Park also consist of desert and dry mountains so it does have a variety of reptiles. The Marsh Crocodile, Olive Ridley and Green Marine Turtles, Desert Monitor lizard, Yellow Monitor lizard, and different species of lizard and chameleon are few of them. In fishes the golden mahasheer and botchee are found in the park. The Hingol National Park also has a number of plants few of which have not been discovered yet. About 250 species of plants have been collected in an initial survey.

This park is one of the example of the natural beauty of Pakistan. As it hold such a variety of ecosystems, animals, plants, and birds. Such huge and unique collection cannot be found in any other national park of the country. The Hingol National Park is a soothing and peaceful place to be close to nature and to have an extraordinary experience.